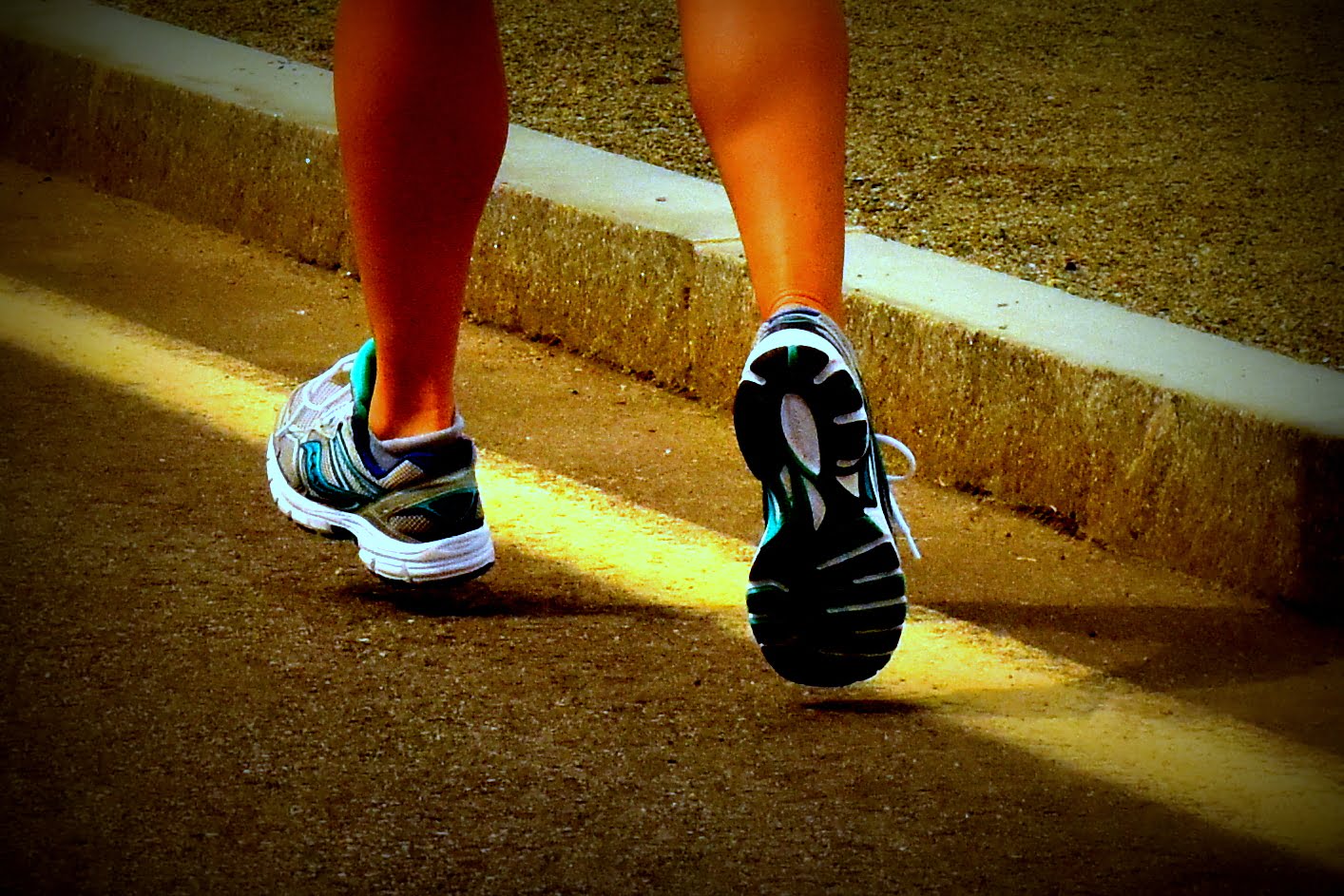 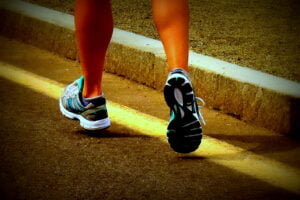 Everyone is aware of the physical benefits of exercise, but exercise has also been shown to be therapeutic for depression. According to a Harvard study, 1 in 10 adults struggle with depression and in many cases, exercise works as an effective treatment. Active people have been shown to be less depressed than those who are inactive.

Exercise is compared to using antidepressant medication to treat the illness, and to prevent relapse as well. It promotes better sleep, which also has a positive effect on the brain. Neurotransmitters, including serotonin and endorphins, which are necessary for a positive mood, are increased during exercise. According to scientific research, exercise also results in a release of proteins, promoting the growth of nerve cells and new neural connections. The new nerve cell growth and improved mood regulation help relieve depression.

Any physical exercise contributes to a positive effect and sense of well-being. Thirty minutes, 3-5 days per week, or 15 minutes each day is suggested. Improvement in mood may be significant or slow but requires a commitment to faithfully exercise over weeks. Frequent, longer sessions bring about significant changes more quickly. Improvement is equally good for both genders. As with any new exercise program, a doctor should be consulted first to determine if it is safe.

According to the American Psychological Association, “the most powerful antidepressant effect occurs with a combination of exercise and psychotherapy.” 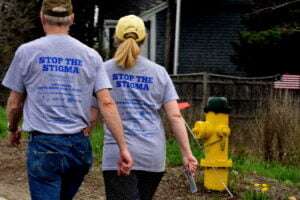 One way to exercise and aid mental health efforts at the same time is to join Interfaith’s Stop the Stigma 5K!

Run or walk a 5K of your choice April 26-May 2, 2021 while raising funds for those seeking mental health treatment. Interfaith hosts the Stop the Stigma 5K each year to support our loved ones, challenge stereotypes, encourage acceptance and eliminate mental health stigmas.
Find out more at stopthestigma5k.org